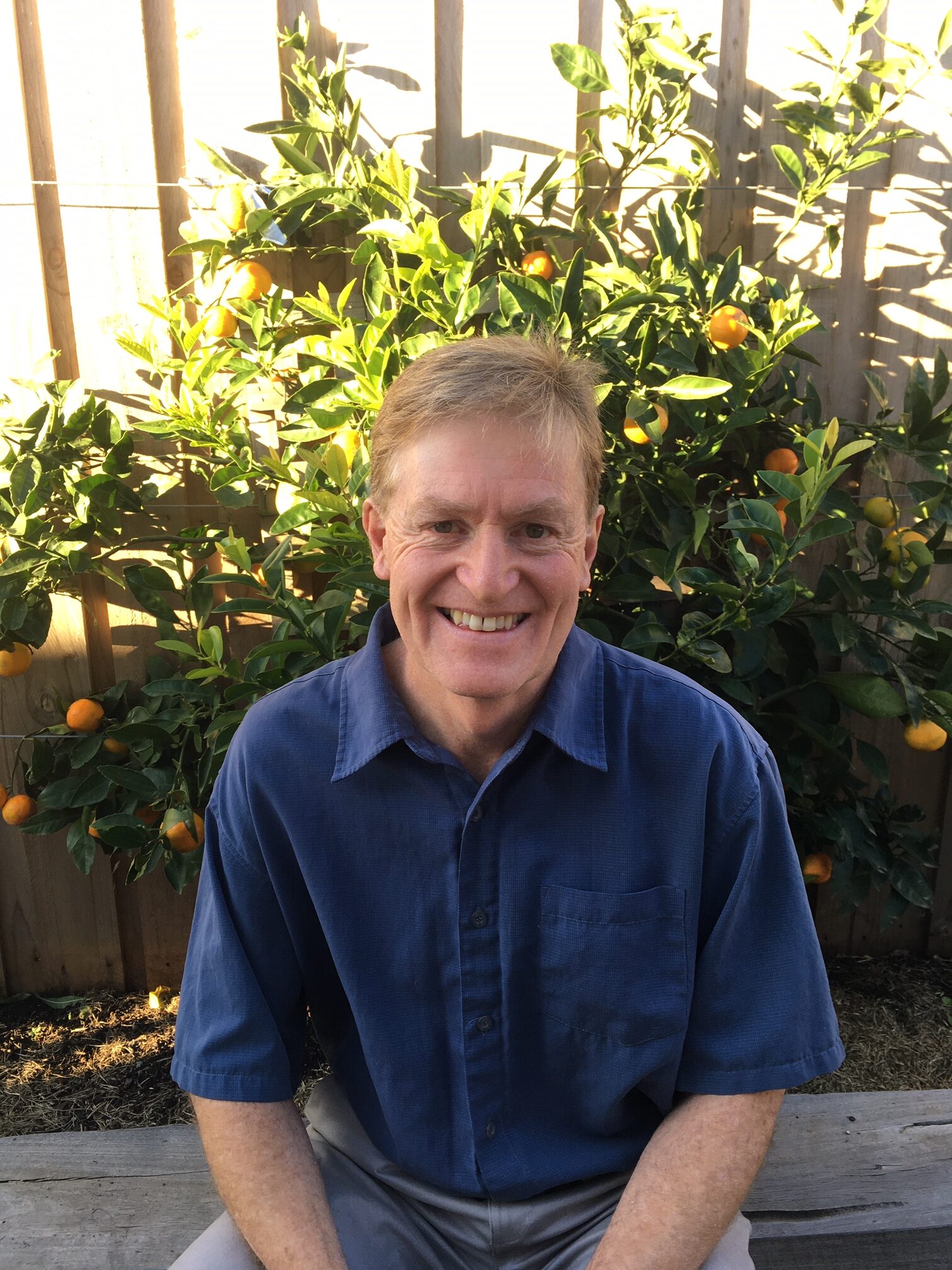 A BIT OF LOVE
& ATTENTION

Gary Beadell completed a music degree from Adelaide conservatorium in piano performance before embarking on his piano technology studies in Germany and the UK.

He completed a diploma in Piano Technology in London and then commenced work with Steinway and Sons, servicing and tuning pianos for many of the recording studios and concert venues including The BBC studios, Abbey Road, Wigmore Hall, Barbican and the Royal Albert Hall amongst many others. Many of the concert pianists based in London were also on the Steinway service list.

On his return to Adelaide, Gary continued working for the Adelaide Symphony Orchestra and the ABC and building up an extensive client list.

He then worked in a high end piano rebuilding workshop in Auckland for five years, repairing and rebuilding many of the concert instruments with a highly trained team of technicians from Japan and Europe who had opted for the less frenetic pace of life in New Zealand.

Gary has been in Melbourne for 11 years, and looks after pianos for the Melbourne Recital Centre, MSO and ABC Classic FM among others, as well as again building up an extensive client base.

Drop Us a Line